You are here: Home / Entertainment / Kanye West to open 21 ‘Life of Pablo’ pop-up stores worldwide this weekend only 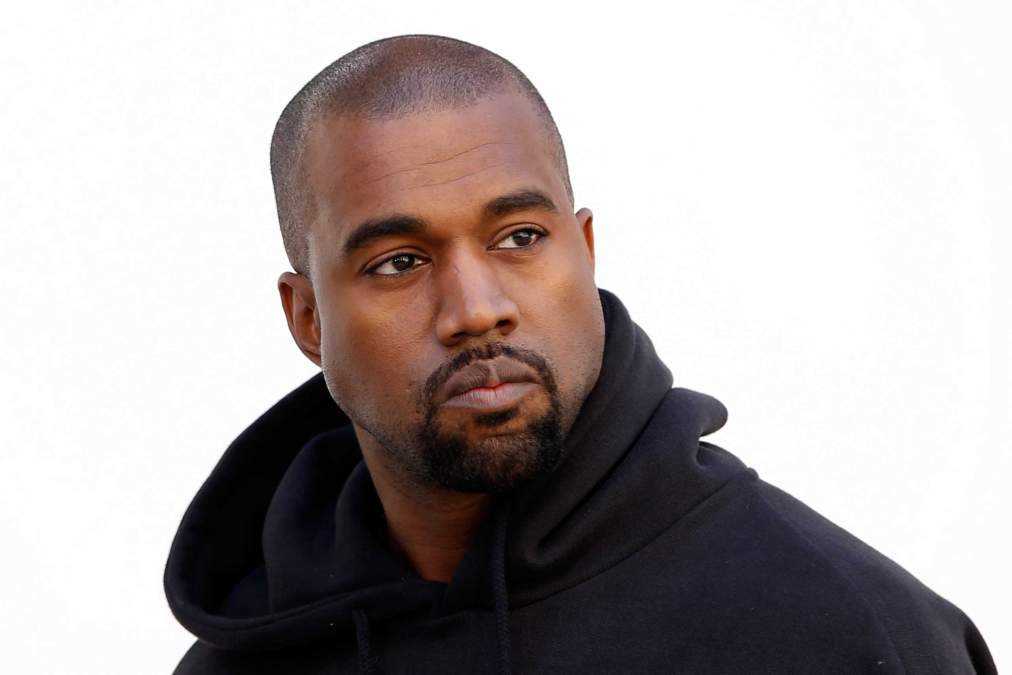 Kanye west is opening his pop-up stores worldwide. The rapper tweeted that he would open 21 temporary stores for a single weekend only to sell merchandise from his latest album.

The singer claimed that he sold a million dollars worth of merchandise in March when he opened a pop-up store for two days in New York. One of the upcoming pop-ups will also be in New York.

This news comes during the same time as reports of his upcoming Yeezy Season 4 fashion show. It is set to debut during the September fashion week and will feature his line of Adidas footwear.

Yeezy season 3 was held at Madison Square garden earlier this year. It was a star studded event that drew criticism from some of the models involved. The event was paired with a listening party for his new album on Tidal and drew over 20 million viewers.

He also benefits greatly from the additional exposure brought by his marriage to Kim Kardashian. Although he doesn’t feature on the hit reality show often, the combined social media power of the two young Jenner’s alone would his events.

The pop-up stores will be open in the following locations: London, Berlin, Singapore, Amsterdam, Cape Town, South Africa, as well as Sydney and Melbourne in Australia — along with 14 more in North America, including Los Angeles, Toronto, Kanye’s native Chicago, and several more.