You are here: Home / Entertainment / Dwayne “The Rock” Johnson and his World Famous Pancakes 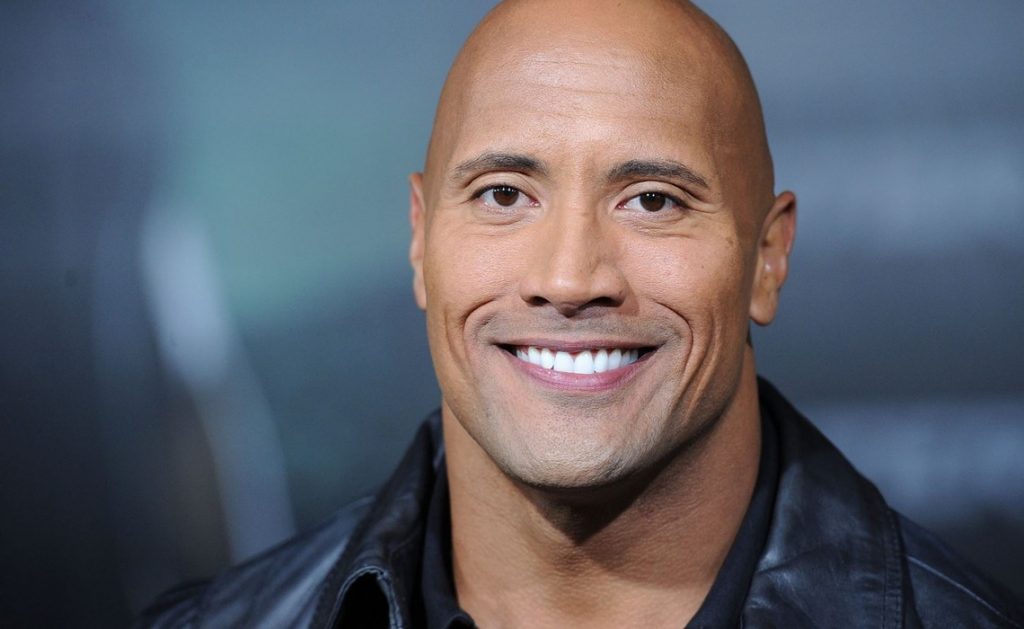 Dwayne Johnson keeps his incredible physique thanks to a strict workout and diet regimen. The 44 year old has a body that would make a teenage envious and works hard for it. A lot of the Ballers’ stars posts on social media are either of workout videos or motivation. He has even shared his playlists on Instagram.

It can be tough to maintain that physique, especially with a grueling schedule of movie and TV filming days. Traveling for events and shoots  along with workouts make it even harder and all the more impressive.

He also, like the rest of us has his own cheat meals. The last cheat was documented on Instagram with the star showing us his world famous pancakes. It is world famous in his head he says.

“I am making my world famous ‘Rock pancakes’ — at least they’re world famous in my head,” he continued before panning down to the “two fatties” (a.k.a. huge pancakes) sitting on a counter-top griddle, and a short stack of pancakes on a nearby plate.”

On the counter he had pancake mix, milk chocolate chips, water, syrup and some whipped cream. He likes his milk chocolate, and after all that hard work and training, who can fault him for his rare cheat meal.

The actor’s latest projects are the eighth movie in the Fast and the Furious franchise, a Jumanji sequel and a reboot of the classic TV series Baywatch.