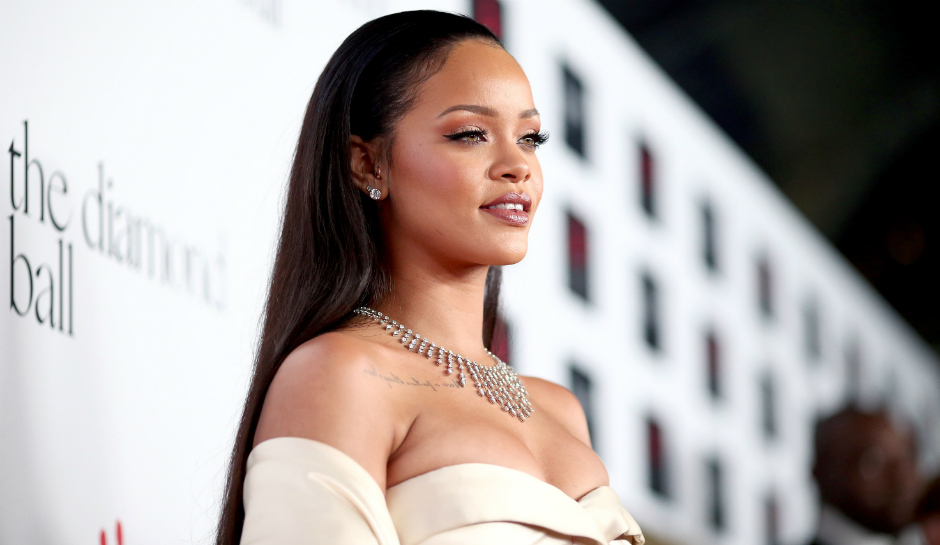 There are some songs that you just couldn’t image anyone else singing other than the person who sang it. There are a lot of hits out that were meant for one person but sung by another. Usually the songwriter or producer has one star in mind but then has to choose another for various reasons. One such song is the recent hit Work by Rihanna. The “umbrella” singer almost didn’t sing it.

The song was written by producer PartyNextDoor and rapper Drake. He wanted her to sing it with Drake but the record label was not interested. In fact they did not like the Caribbean vibe for music at the time. PartyNextDoor considered keeping the song with Drake. Another option was to give it to Alicia Keys to sing it.

Eventually Rihanna’s team came around. She had to fight for it. She also said that it was her family favorite song and she couldn’t stop singing it around the house. PartyNextDoor has a close relationship with Drake and likens him to a brother he can call at anytime:

“”I openly share music with Drake, especially when it’s time for him to have a project,” he said, adding that he feels like he has an “older brother I can text anytime, someone who’s super invested because my name is tied into his.”

PartyNextDoor is a hot property at the moment and has also been the subject of rumors with Tyga’s on again off again and then on again girlfriend Kylie Jenner.