You are here: Home / Celebrities / How Selena became Instagrams number one followed celebrity 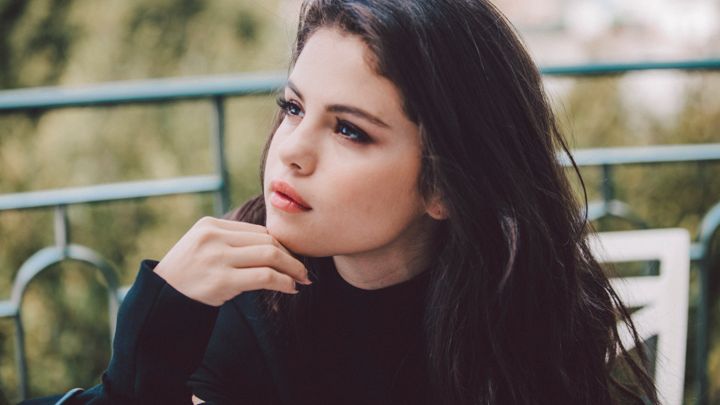 This month, Selena Gomez became the number one followed celebrity on Instagram. The music star has amassed a following of 70 million followers. She dethroned her best friend and country-pop star Taylor Swift to take the top spot. Here are few theories on how she hit that top spot:

One of the biggest factors attributed to her success is the lack of posts. She has a total of 1381 posts at the time of writing this article. This is about a quarter as  much as seventh placed Kylie Jenner and half of fourth placed Arianna Grande. Sometimes less really is more.

Though currently off, her on-again and off-again relationship with Justin Bieber adds a lot of intrigue and gossip to her followers and their circles. Then there is also the possibility that his followers follow her to keep up with any potential reconnection.

She has a highly engaged fan base who follow her every move and are willing to consume any and all content she puts out. Vanity Fair calculated the engagement rates of fans on Instagram and she came second only to Soccer star Lionel Messi.

Her content is also highly relatable to her fans. She does not position herself as some queen bee and you never see shots of her relaxing on a luxury yacht or out partying. Her pictures are all down to earth and have a bemused take on life. She wants everyone know she is one of us.